Newsstand: Better Than Games? Where App Store Profits Really Are 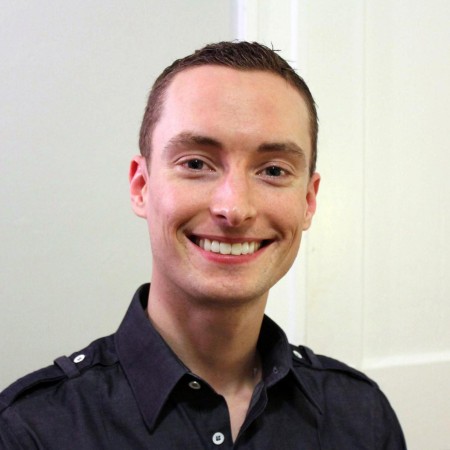 Games seem to get all the attention, but are they really the best choice for mobile app developers? When it comes to getting more customers and bigger sales, there is an emerging part of Apple’s App Store that offers many more advantages.

As an app creator, you have many choices to make, from design to marketing. But one of the biggest choices comes at the very beginning: what kind of app do I want to make? From games to utilities to social networking and beyond, there are a wide variety of choices.

And what you choose can make a big difference in how popular your app is and the profits you’ll earn. With over 1 million iPhone and iPad apps available in the App Store today, there is heavy competition for many kinds of apps – especially for games, which is the #1 most popular (and crowded) category in the App Store.

It may seem that many of the easy opportunities have evaporated. But don’t worry, there are still exciting ways to dive into the app world.

It comes in the form of an often overlooked, but quickly growing category on the Apple App Store. Its revenues are growing 2x as fast as game revenue with much less competition.

What are we talking about? It’s the Apple Newsstand.

The Newsstand sells mobile magazines – a reinvention of the paper magazines you know and love but on an iPad. They have all the features of an app, including interactivity and even the ability to watch videos right inside an issue.

To show you the advantages and how they help you profit in a brand new way, let’s take a look at game apps vs. magazine apps:

It takes at least $5,000 to create most game apps, and much more for additional features and levels. Newsstand apps can be created for far less with new online tools that don’t require design or programming skills.

Click here to see how much an average app costs.

The App Store is stuffed with over a million apps but only 10,000 of them are in the Newsstand. Getting attention in this smaller field is still comparatively easy.

An amazing 30% of all iOS user time is spent inside the Apple Newsstand. And the average time in a digital magazine is 2.5 hours (while game players may only spend a short time).

Game apps are often free or $0.99. Newsstand apps, on average, payout $4.99 per month per subscriber – this is a 60x greater earning potential over the course of a year.

When compared to games or other types of mobile apps, digital magazines give developers exciting new options to profit in the App Store. This newer and quickly growing section is waiting to be capitalized on.

Get the latest from the Blue Label Labs' blog in your inbox.

What to Look for in a React Native Developer

Case Studies: How Augmented Reality Is Being Used In Banking

How To Design Game Levels

This is the second part of our ‘Orbit Path: Game Development Series’,…